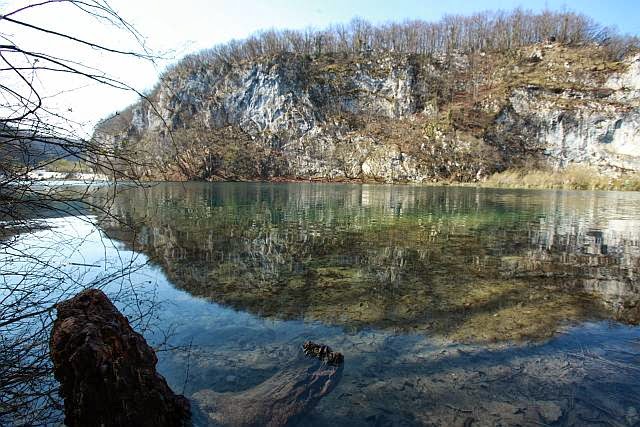 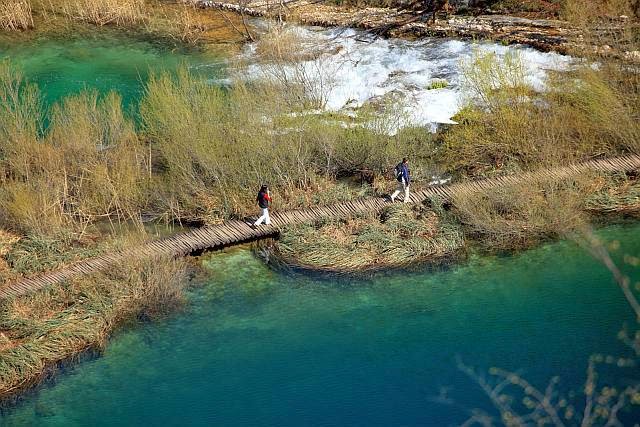 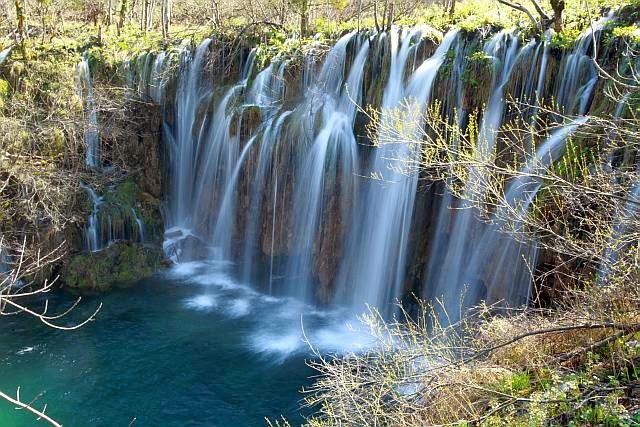 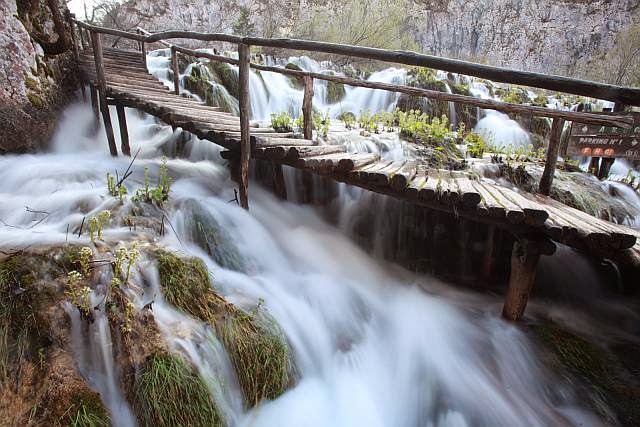 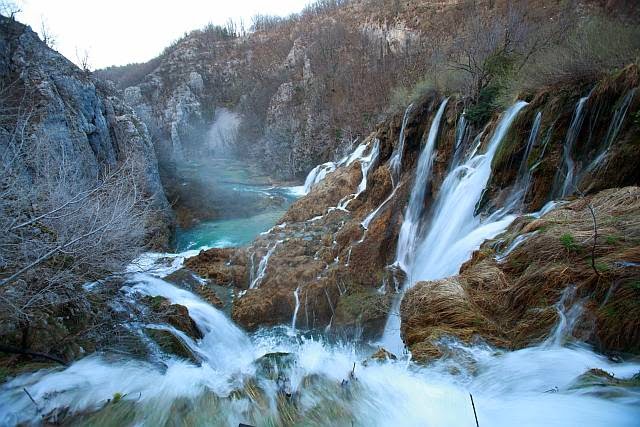 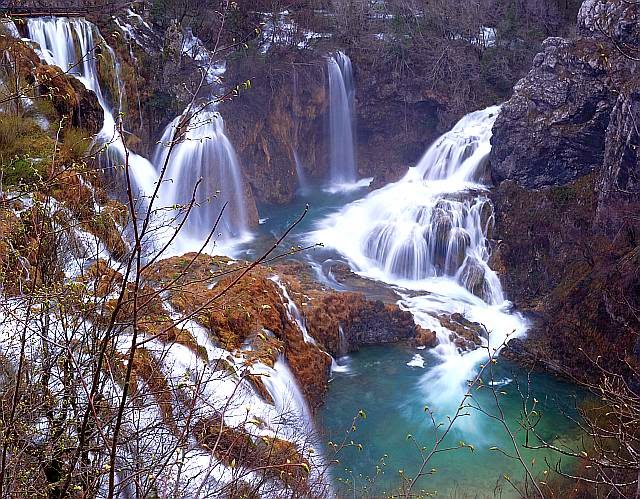 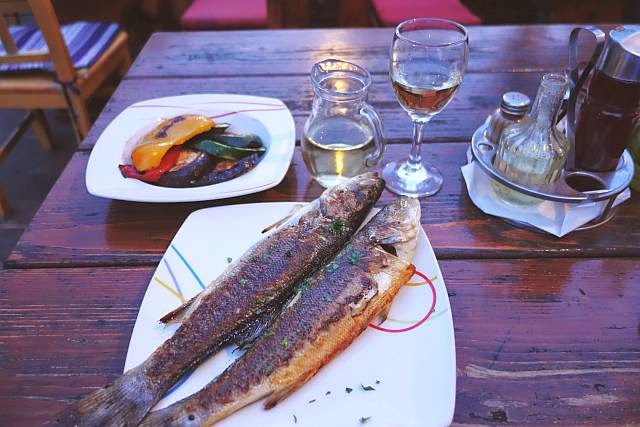 Posted by Wanderer at 4:56 PM No comments:

It was my last night at Zagreb before I leave for Plitvice Lake. My airbnb host asked if I were interested in a silent film.

"It's a silent film, so there's no need for any translation", she said.

And it brought back certain amount of nostalgia. For those in-the-know (or appropriately  aged), remember those Charlie Chaplin black-and-white silent film? For 10 kuna (~S$2.25), I was in a cinema watching a film of that genre. In those days, a whole story could be told with just the visuals. Of course, occasionally, certain dialog or narration were required and the movie scene would switch to a completely black screen with huge words for the dialog or narration (thankfully it's in English since the movie was originally an American one ). And then, it would continue back to the movie scene again. Yes, those were the days!

But here in this cinema, there was something else. Live music. At the corner of the stage where the movie screen was, a single pianist provided the music for the movie! It was an interesting setup indeed. Of course, the music played complemented the scenes and the amazing thing is, he played the piano throughout the whole 1+ hour of the film! When it ended, everyone gave him a very appreciative applause!

In a totally unrelated note, I forgot to bring my adapter for my 3-pin plug of my laptop charger! And this was not my first time! And so now I have my 4th travel adapter.....

And in another totally unrelated note, bought some oranges in this Dolac market and its just fabulous!

Posted by Wanderer at 8:31 AM No comments:

My backpack weighed a ton! And so I thought.

It's essentially the same weight as my previous trips. I wonder how long more would I be able to do this. One can run to the four corners of the Earth, but age would still catch up to you.

I decided to start another blog - one that rambles about my thoughts and experiences, just as I did on my 448-day extended trip few years ago. Except that this is an open, ongoing one that I could turn to for all travels that I do. Unlike my previous Roving Random Ramblings, where I tried to blog regularly so that it could sort of document my entire trip, this blog would be updated, as and when I have something to write. The frequency could be daily, or it could be weeks before an update. The entries could be just an image (an Image of the Day!?), or a series of images. Maybe it may not even be travel related! (hmm...)

And so I present you...... my Really Random Roving Ramblings :)
http://r4.roving-light.com/

It's an unearthly 2am flight, and thank goodness for my free entry to this transit lounge. My shoulders are aching just lugging my backpack for checkin! Ha! Perhaps I'm not fully recovered from my recent poor health. But the most sobering realization came when I was packing my guidebooks/maps and printouts. There is a first for everything, even after countless trip packings.

For the first time, I had to bring a reading glass for my trip :|