"You know, today is 6 April. Today is freedom day", my hostel host said.

He had just picked me up from the train station to his family-run hostel in Sarajevo. I had unknowingly stumbled upon another historical date in my travels (another one was in Latvia). 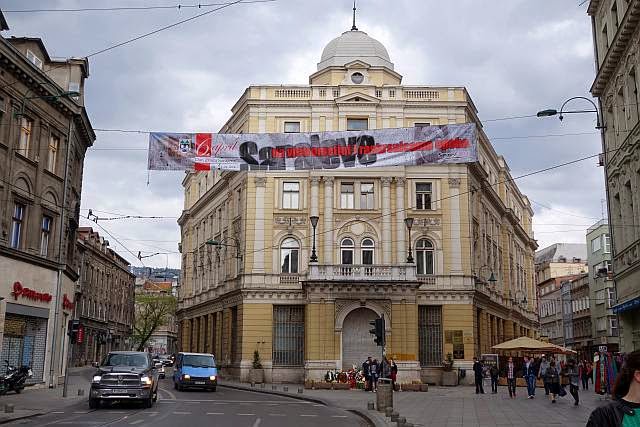 In my mind, this must be related to the Bosnian War. But it was more. On 6 April 1945, Sarajevo was finally liberated from Nazi Germany during the Second World War. Ironically, in a twist of fate, on the same day in 1992, the Bosnian War formally started and so began the Siege of Sarajevo - a siege that lasted 1425 days. I guess when my host said it is freedom day, he was refering to the first date.

Unfortunately, I missed most of the commemorations/ceremonies which were held early morning. However, from what I'm told, it essentially involved representatives from the various governments placing flowers and wreaths on the memorials and monuments in the city. In particular, I visited the Eternal Flame and indeed, there were many flower bouquets and stalks surrounding the flame. Many placed there by relatives of the war victims no doubt.


Further away from the centre, a memorial dedicated to the children killed during the war is no less decorated. While the Eternal Flame lies on the side of a busy road, this memorial sits on the edge of a peaceful park. A park whose grounds are carpeted with fresh spring wildflowers. Indeed, spring is the season of renewal. And Bosnia & Herzegovina is certainly on the road to recovery and renewal. Today is a day to commemorate one's freedom, and also a day to remember not to take this freedom for granted. 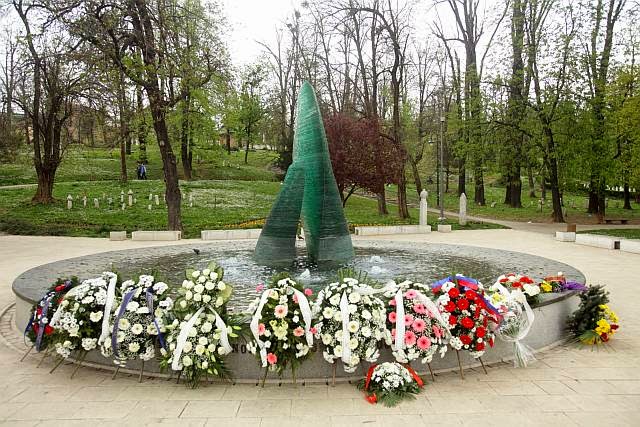 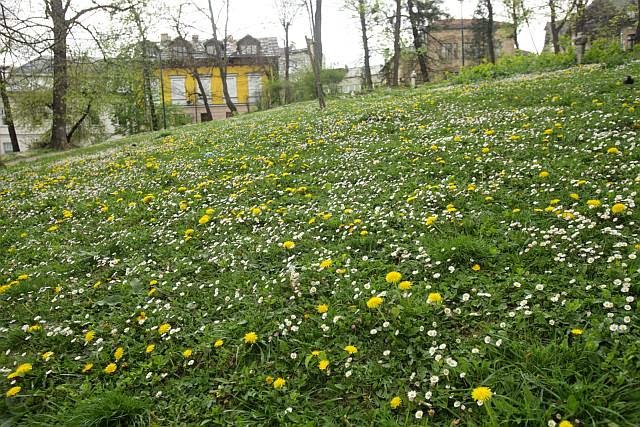 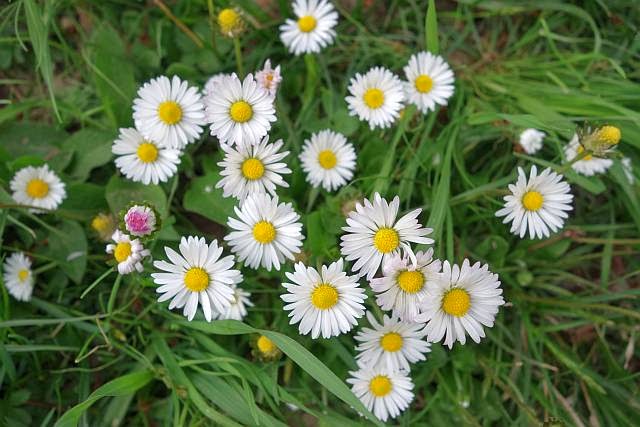